The Beatles
Posted by russell on December 25, 2019 in Most Famous Musicians
0 Comments 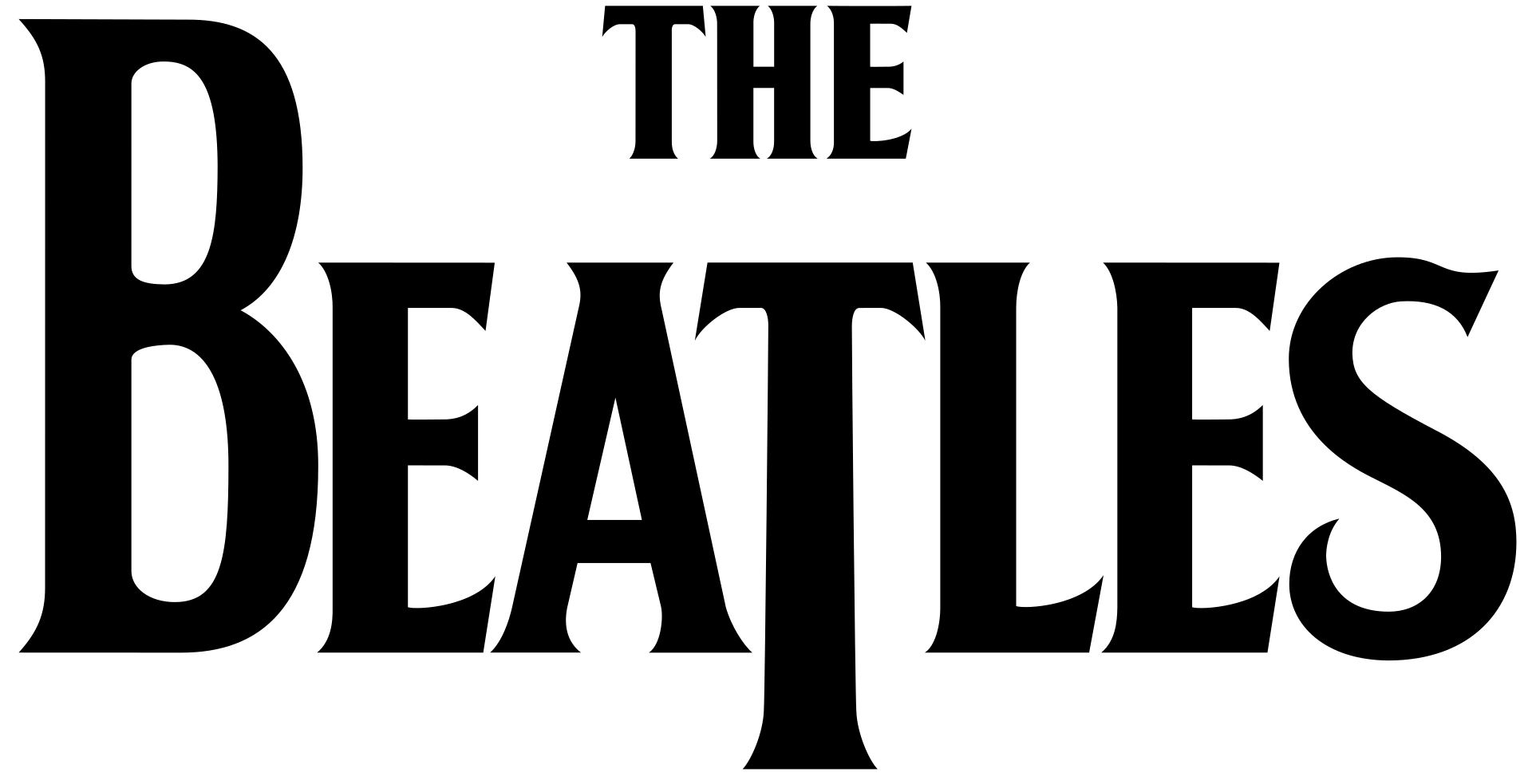 While all the great musicians discussed above are mentioned as individuals or the dominant individuals in a group, the Beatles require a wholesome mention. This is because the band was made up of such brilliant individuals that each of them could have independently made it to this list. As a group, they go even further and deserve a place in any list of greatest musicians compiled anywhere in the world.

The Beatles band was formed in 1960, with its seat of origin belonging to Liverpool. It was a rock band that showed promise from its formative stages and went on to become arguably the greatest band of all times. Headlining the group of talented artistes was the great John Lennon, with Paul McCartney, Ringo Star, and George Harrison completing the quartet that came to be known as the ‘Fab Four.’

The band was formed at a time when counterculture was taking shape and ended up being a part of the Cultural Revolution during its first decade. It changed how pop and classical music was produced and consumed by departing from tradition and introducing innovative techniques that peop 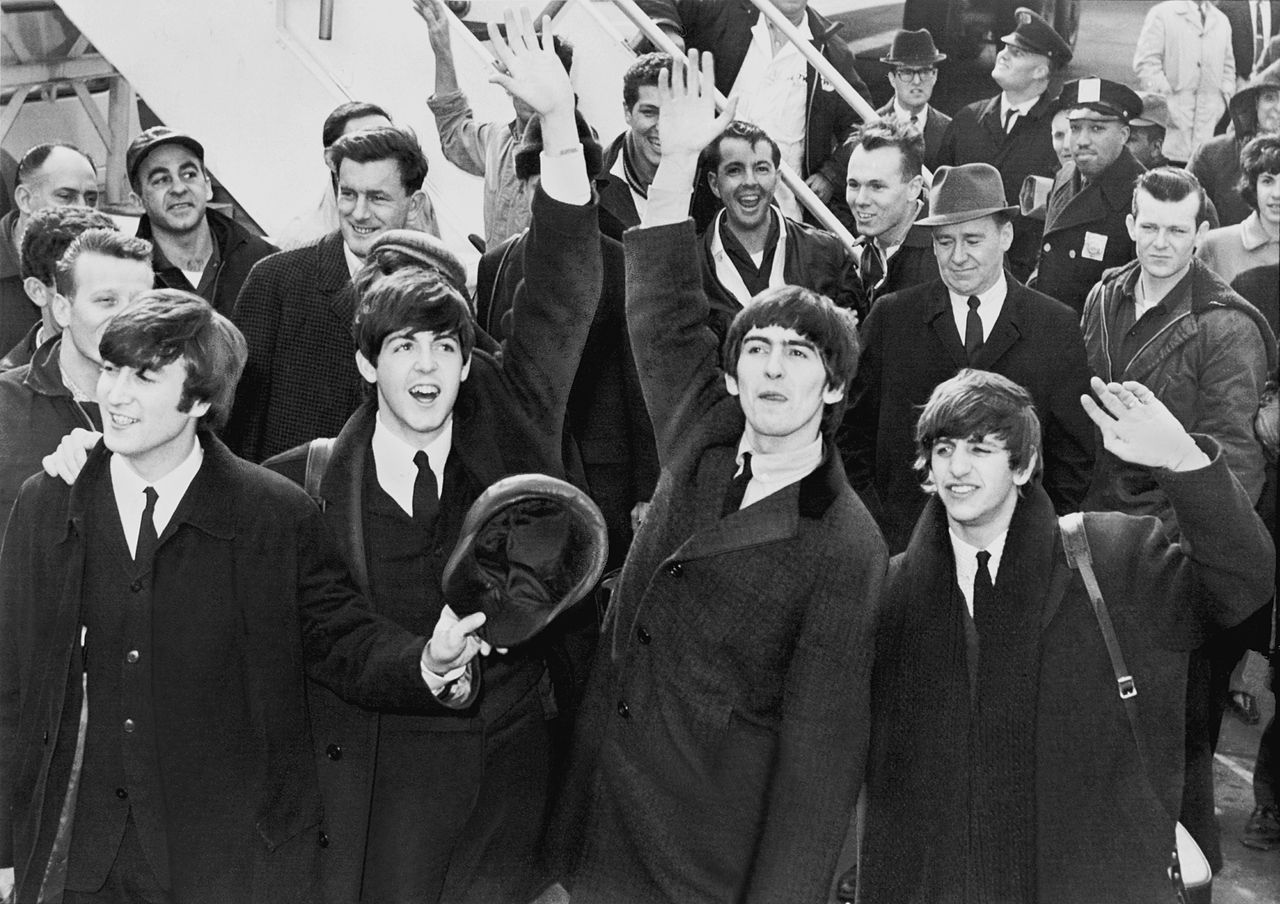 Lennon and McCartney were the main songwriters and Harrison completed the ‘core trio.’ Lennon played the rhythm guitar and was also a vocalist. McCartney, another vocalist, played the piano. George Harrison completed the vocals while playing the lead guitar. Ringo was a drummer and is often not considered part of the core because that role had different players over the years.

Their first hit was ‘Love Me Do’ which was released in 1962. The song literally set them on the path to global stardom, propelling them beyond Liverpool where they were making a name performing in clubs. They became so popular that the term ‘Beatlemania’ was coined to denote the craze about the band.

They went on to produce numerous record albums with a total of over 280 songs in a ten-year span. Songs like Something, Hey Jude, Here Comes Yesterday, Penny Lane and Black Bird are just a few of their many great singles.

The Beatles went separate ways in 1970 and each pursued a solo career. Lennon died in 1980 and Harrison died in 2001; McCartney and Ringo are still alive and active in the music scene.

Leave a reply Click here to cancel the reply